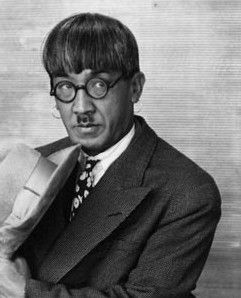 Léonard Tsuguharu Foujita (藤田 嗣治 Fujita Tsuguharu, November 27, 1886 – January 29, 1968) was a Japanese–French painter and printmaker born in Tokyo, Japan, who applied Japanese ink techniques to Western style paintings. He has been called “the most important Japanese artist working in the West during the 20th century”.[1] His Book of Cats, published in New York by Covici Friede, 1930, with 20 etched plate drawings by Foujita, is one of the top 500 (in price) rare books ever sold, and is ranked by rare book dealers as “the most popular and desirable book on cats ever published”.[1][2]